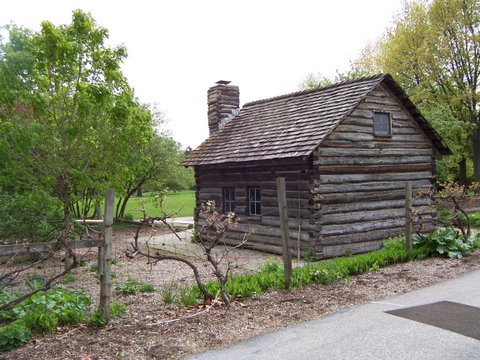 PETER NAVARRE (1785 - 1874) served as a scout, messenger, and spy for General William Henry Harrison during the War of 1812. Navarre made his home at the mouth of the Maumee River, East Toledo, Ohio, where, today, we have Navarre Park, Navarre Street, and a school named after him.

PETER NAVARRE CHAPTER was organized in Toledo, Ohio, on November 7, 1903 and relocated to Bay Village, Ohio in 2011.

The chapter meets four times a year on the 2nd Saturday of October, December, April and June.